Big Data – It’s all about hyper-personalisation

With Big Data emerging as a major field, the era of hyper-personalisation had been ushered in across sectors.

Announcing this, Founder of BigInsights Raj Dalal recently told an exclusive gathering of eminent people in a talk organised by the Australian Consensus Technology Association (ACTA) on - Big Data Is Not Big Data, the buzzword these days was Big Data. Be it business or IT or Retail, its growing importance could also be guaged from the fact that on any given day, there were a dozen articles on Big Data in almost all the leading global publications - Financial Times, Forbes, Fortune or BRW.

Raj told those gathered, "You can draw parallels with the Internet, e-Commerce and e-Business, all of which made a fuss about 15 years ago. As in those days, there are the usual skeptics even today who say Big Data is nothing but a waste of time, and so on. In the same way that Internet has transformed industries, Big Data techniques will transform industries and companies in the next 15 years or so."

The founder of BigInsights then delved upon some of the points associated with this emerging field like:

In Raj's opinion, people do not want Big Data but the Big Insights that come from the data, which in turn needed to be operationalised to really have an impact on any organisation. That was also the reason why he had decided to name his Big Data firm as BigInsights, he explained.

Raj then went on to spell out some of the macro uses of Big Data. The latter, he pointed out, could be used by political parties, for example. "Imagine you could accurately predict or influence the outcome of a nation's election? This is what happened during the Obama 2012 campaign,"said Raj.

At a recent conference in Sydney, Riyad Ghani, Data Scientist for the Obama campaign had talked about how one could use Bigdata techniques without having lots of Data, said Raj. For the campaign, the insights into a potential voter's profile was not the end goal but operationalising the insights and taking action by their army of volunteers to court the persuadable voters was the key success factor, Riyad had said. Approx 65% of eligible voters in US vote in an election compared to about 95% in Australia.  The challenge, thus, was to figure out the 125 million likely to vote, and then focus on the people who are "persuadable". This was where data science came in, Raj felt.

In the same manner, said Raj, imagine when a business or enterprise knew when their customer or prospective one was browsing their physical or online store so that it was then able to recommend and make offers to the latter? That was the magic of Big Data.

The question that thus comes up is - What would you like to predict in your organization and how can you monitize it?

According to Raj, a Big Data expert himself, there was the need to create a predictive model of those customers who were "persuadable" and give it a score of 1-100. Such information is then made available to all volunteers of a political party or designated employees of a company so that they could telephone or send emails to the potential voters or customers. With Social media, it had become easy to connect with say an Obama volunteer and then get him to "like" his party or "poke" it, thus treading the fine line between harassment and gentle persuasion. This, said Raj, was what was called hyper-personalisation.

Raj told the audience that the genesis of Big Data lay in the Internet…every click, every search, every tweet, every post, all contribute towards generating data. With Smartphones the amount of data generation had only increased. The challenge was to find meaning in all this data and actionable insights, Raj added.

"Imagine if you are a boutique store owner servicing 100 customers in a small town 50 years ago. You would know a lot of that customer, like..dislikes..who their friends are, in order to give them very personalized service.

"Supersize it to a large Australian retailer…hundreds of stores, 1000s of staff and millions of customers that go to one of the many stores, and also buy online. How do you achieve the same level of personalization? With great difficulty. This is where Big Data started to play a role,"he said.

Raj also gave the example of Walmart. He said the well-known retail company had innovation labs in Silicon Valley called @WalmartLabs. Pointing out that Walmart had been slow in getting to selling online, in the last three years though, it had spent over US $500 million in buying companies that were bound to give it an edge in e-Commerce, social media and mobile. One of the companies it had recently purchased was an Australian company called Grabble, originally founded in garage in Wollongong!

Another of Walmart's latest acquistions was Inkiru. The latter had developed an active learning system that combined real-time predictive intelligence, big data analytics and a customisable decision engine to inform and streamline business decisions. Inkiru‘s predictive analytics platform will enable Walmart to further accelerate the Big Data capabilities that had propelled @WalmartLabs forward at scale, he added.

"If you think about the last 20 years of retail, how people shop in a store has not changed. The question Walmart is asking is - how do you bring to a store the capabilities that have made e-commerce successful? With 200 million customers a week, if you can increase the average basket size by a dollar--that's billions of dollars every year." In fact, it's more than $10 billion--more than its projected annual e-commerce revenue this year," said Raj.

"Their  mobile strategy is as simple as it is audacious. They want to make mobile tools that become indispensable for our customers while shopping in our stores and online.

"They want to make if easier for customer to plan before they come to the store, make it easier to find the goods when in the store, and also make them real time offers when they are in store.  It is like having a personal shopper with them throughout their shopping experience. Now that’s Hyper Personalisation. Big data was thus the key to power these tools," added Raj. 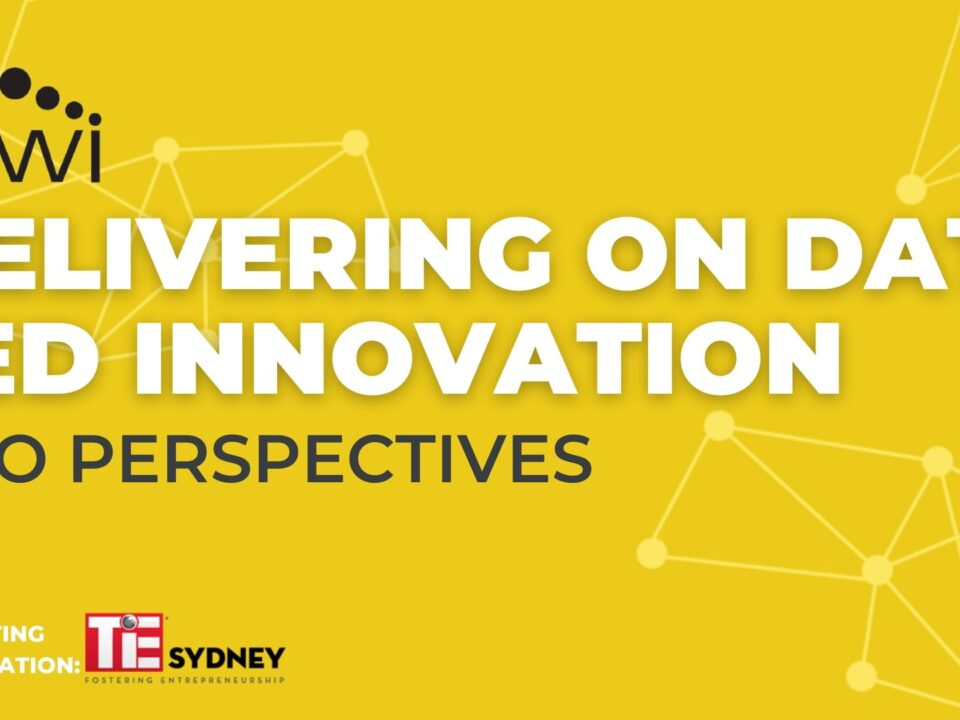 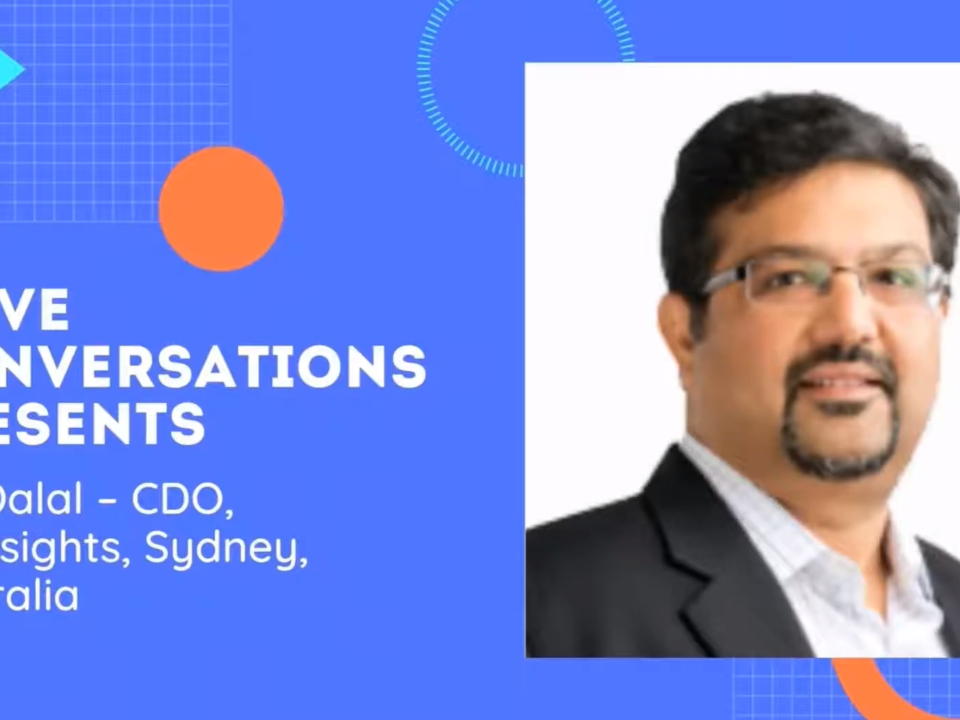